Home > News  > The pioneering eGHOST project in Europe will develop reference guidelines for the eco-design of hydrogen technologies. 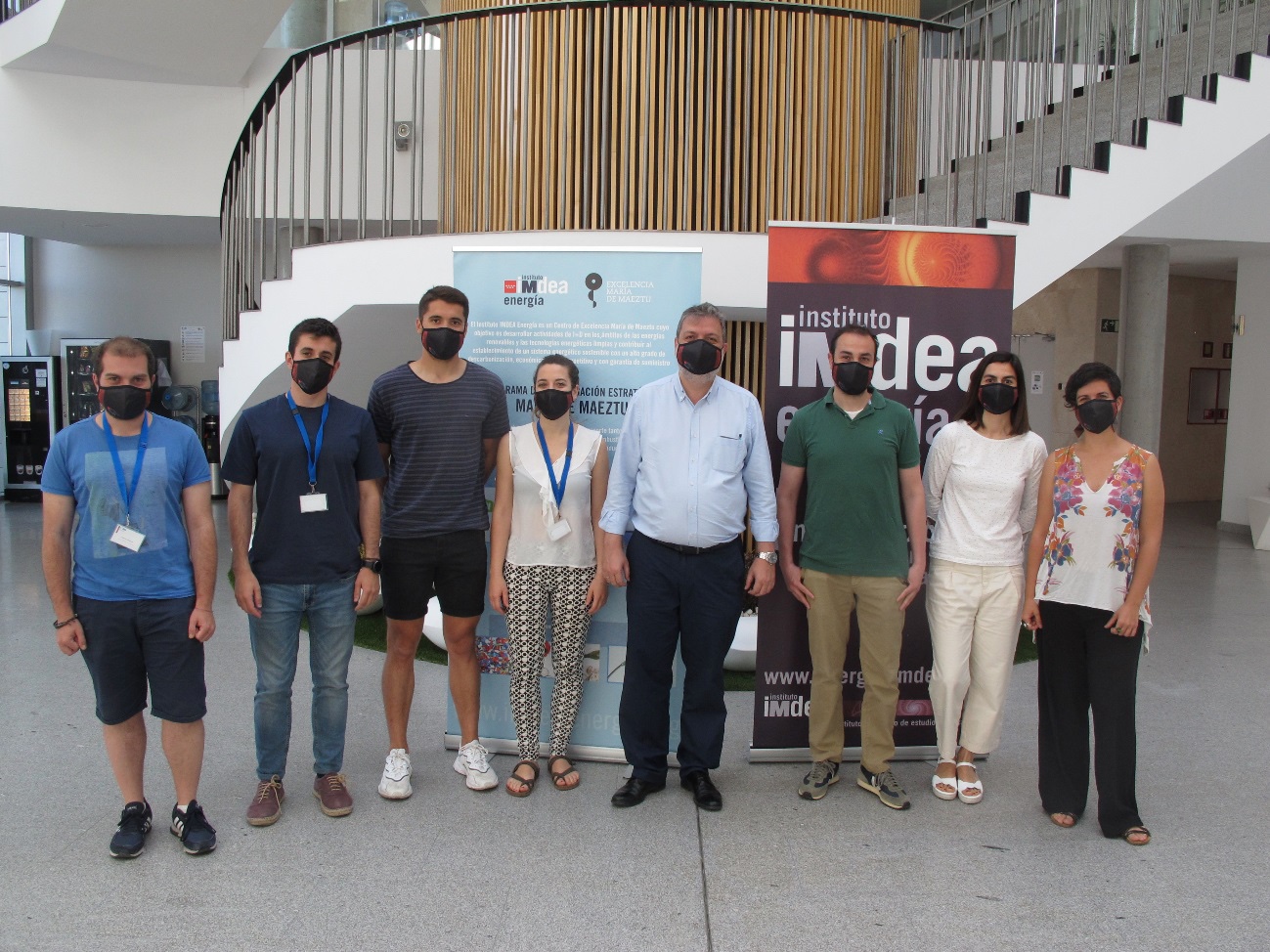 The pioneering eGHOST project in Europe will develop reference guidelines for the eco-design of hydrogen technologies.

The international consortium, led by the Madrid-based research institute IMDEA Energía, will define eco-design principles and improve the understanding of hydrogen systems as a sustainable investment. eGHOST guides sustainable design that minimises the economic, environmental and social impacts of hydrogen systems throughout their entire life cycle.

The European Commission considers green hydrogen central to meeting its commitment to achieve a carbon neutral and circular economy by 2050. To achieve this, Europe wants to accelerate the use of hydrogen-based technologies that will allow it to decarbonise economic sectors and store energy to cover demand when there is no renewable generation. Likewise, Spain has also recently proposed a roadmap aligned with the European strategy and the United Nations Sustainable Development Goals, to contribute to leading the promotion of hydrogen as the energy model of the future.

To this end, although green hydrogen is an energy vector produced from energy sources, it is essential to ensure its sustainability by establishing eco-design guidelines that have a favourable impact from an economic, social and environmental point of view, throughout its life cycle. That is, from the design itself, to the production, use and end-of-life of hydrogen technologies. Ecodesign is thus a key part of the circular economy.

In this context, the pioneering eGHOST project will define eco-design guidelines and criteria for two reference products: solid oxide electrolysers for hydrogen production, and proton exchange membrane fuel cells for hydrogen power generation. These products are attracting increasing interest due to their versatility and multiple applications, such as hydrogen cars.

The eGHOST project – whose kick-off meeting was held on 21 January 2021 – will improve the understanding of hydrogen systems as a sustainable investment, according to the EU taxonomy, by incorporating a triple-impact decision-making approach that includes environmental, social and economic life-cycle aspects. The lessons learned will be integrated into the eGHOST White Paper, a guidance and reference document for any future hydrogen technology eco-design project.

The three-year eGHOST project is composed of a multidisciplinary consortium of international partners of recognised prestige in the fields of energy, hydrogen technologies and systems analysis. IMDEA Energia (Spain) coordinates the consortium, which also includes CEA (France), the University of Ljubljana (Slovenia), the Aragon Hydrogen Foundation (Spain), SYMBIO (France) and the Institute of Applied Energy (Japan).

The Fuel Cells and Hydrogen Joint Undertaking (FCH JU) is a public-private initiative promoting research, technology development and demonstration of hydrogen and fuel cell technologies in Europe since 2008. It aims to accelerate the market introduction of these technologies, given their enormous potential to help achieve a carbon-free energy system. 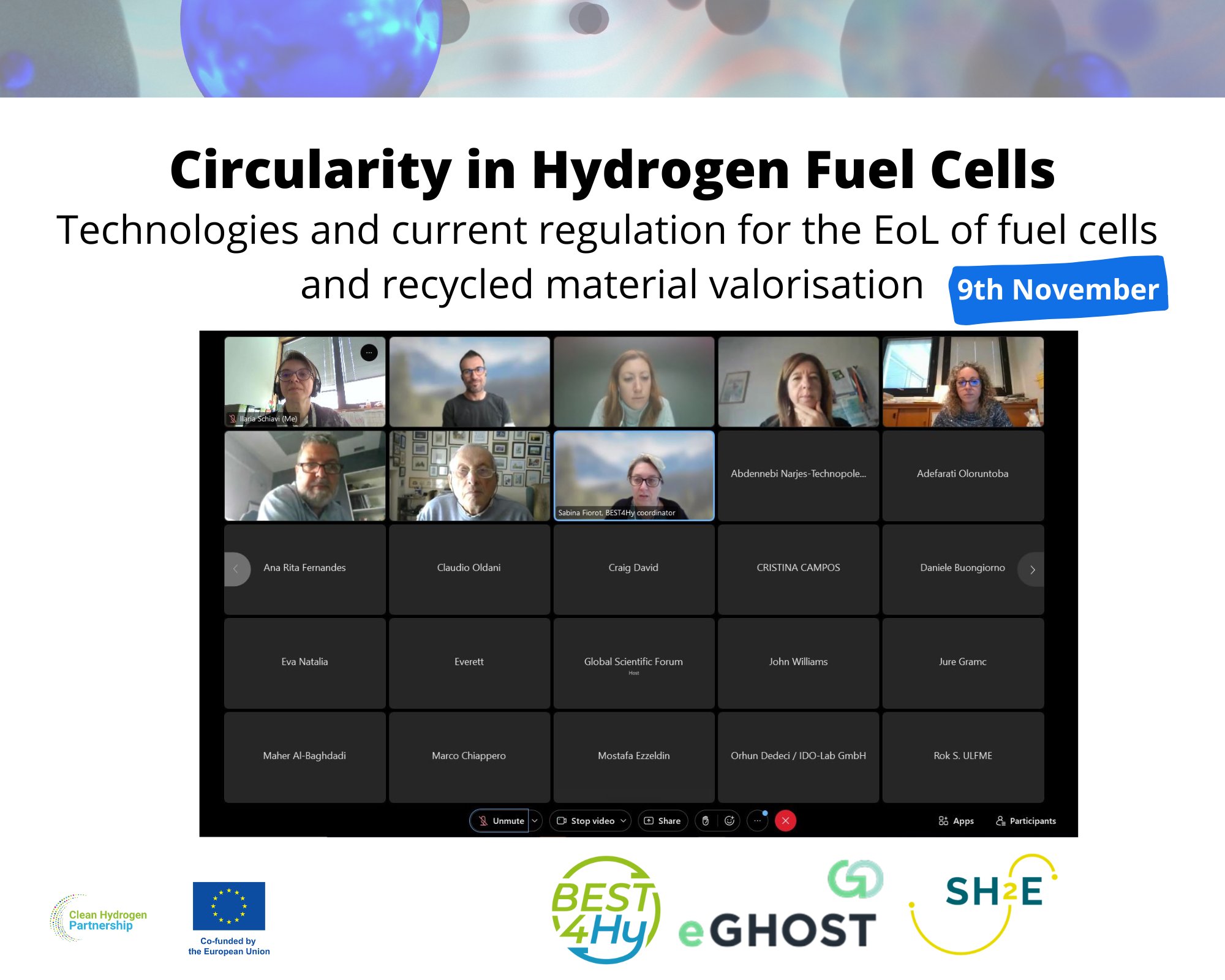 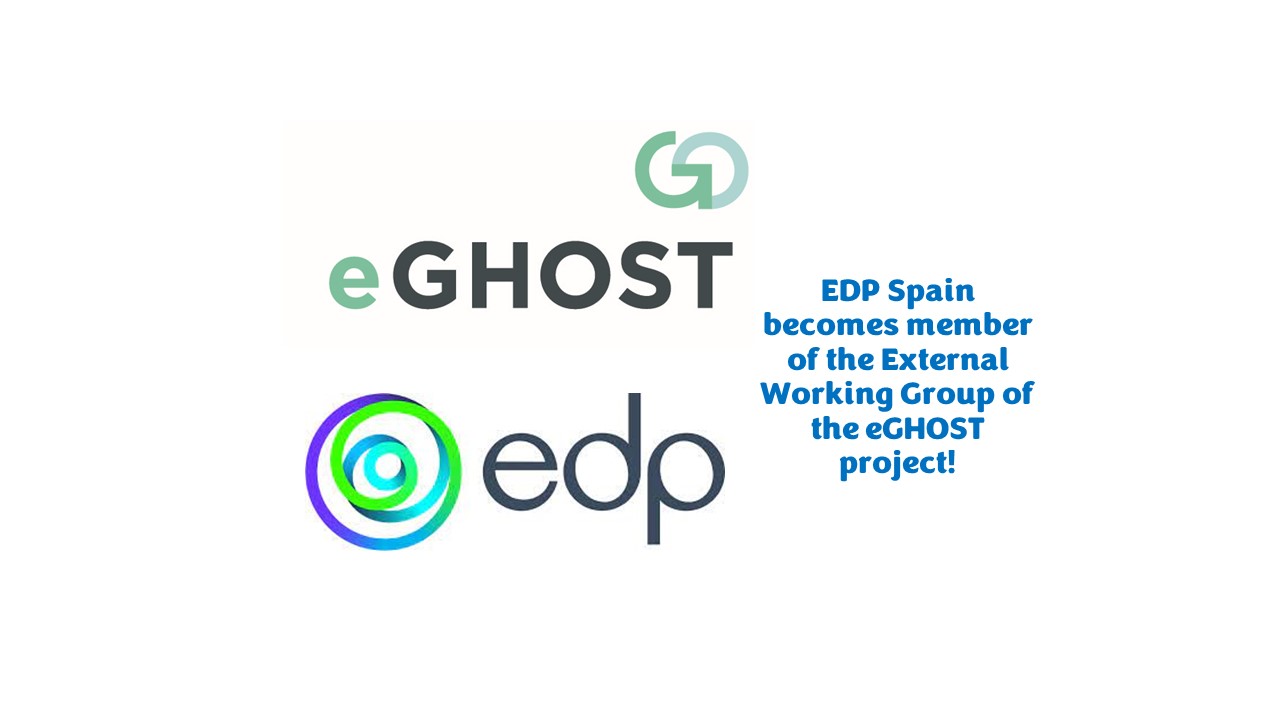 EDP Spain has joined us 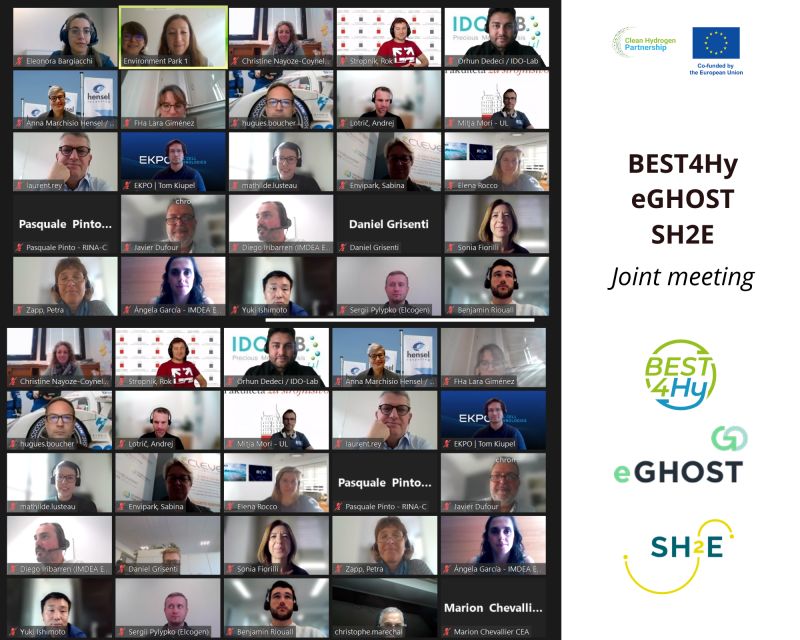 Learned lessons will be included into an eGHOST WhiteBook

This website uses cookies to improve your experience while you navigate through the website. Out of these, the cookies that are categorized as necessary are stored on your browser as they are essential for the working of basic functionalities of the website. We also use third-party cookies that help us analyze and understand how you use this website. These cookies will be stored in your browser only with your consent. You also have the option to opt-out of these cookies. But opting out of some of these cookies may affect your browsing experience.
Necessary Always Enabled
Necessary cookies are absolutely essential for the website to function properly. These cookies ensure basic functionalities and security features of the website, anonymously.
Functional
Functional cookies help to perform certain functionalities like sharing the content of the website on social media platforms, collect feedbacks, and other third-party features.
Performance
Performance cookies are used to understand and analyze the key performance indexes of the website which helps in delivering a better user experience for the visitors.
Analytics
Analytical cookies are used to understand how visitors interact with the website. These cookies help provide information on metrics the number of visitors, bounce rate, traffic source, etc.
Advertisement
Advertisement cookies are used to provide visitors with relevant ads and marketing campaigns. These cookies track visitors across websites and collect information to provide customized ads.
Others
Other uncategorized cookies are those that are being analyzed and have not been classified into a category as yet.
SAVE & ACCEPT
Powered by